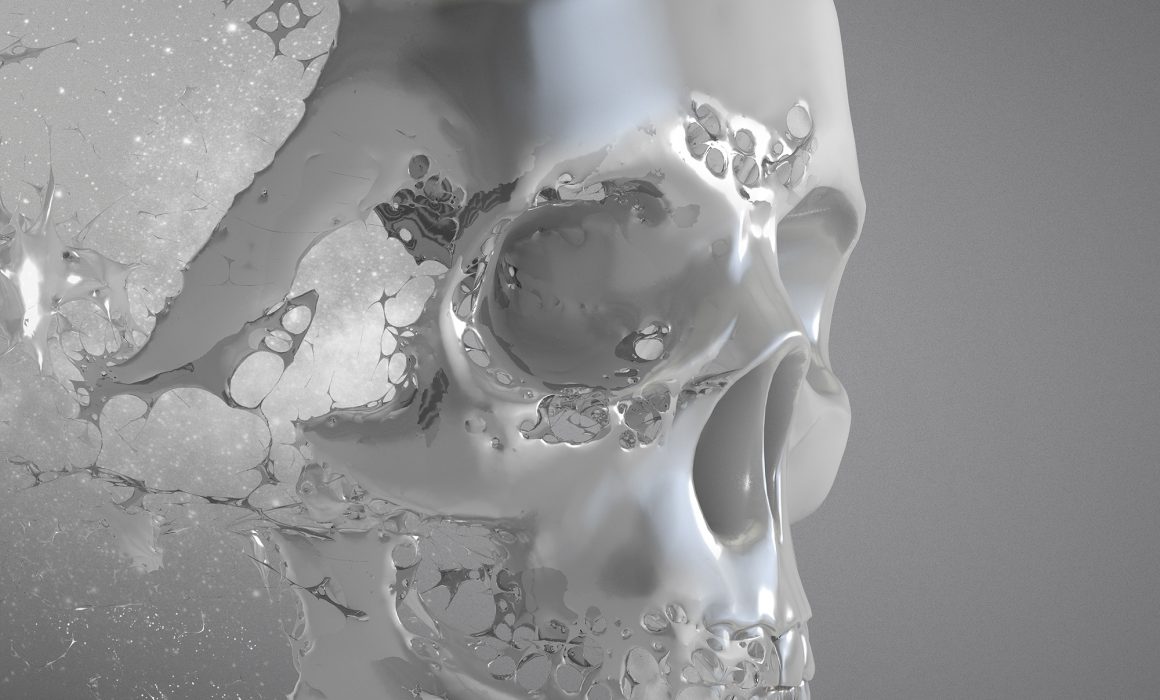 “Hydrogen” is available as:

You can order the album now here:

Today we are pleased to share a new video for the track “Bone” from our upcoming debut album “Hydrogen”, out June 23rd on By Norse Music! Watch the video premiered exclusively on CVLT Nation HERE

“…a wistful paean to the atmospheric achievements of electronic pioneers like Tangerine Dream and Cluster, replete with shimmering walls of old-school synths and a persistent motorik pulse that’s equal parts Kraftwerk and Neu! Unlike a lot of similarly inclined projects, however, the extended pieces on Hydrogen sound neither retro nor tethered to someone else’s blueprint.”” – Team Rock

“A challenging and introspective musical experience that is worth a listen.” – Metal Wani

“This release delivers yet another fascinating example of the development of ambient post-rock with nods towards electronica and early krautrock which appears prevalent at the moment. Highly enjoyable.” – Aural Delights

“The project aims to entrance its listeners in ethereal atmospheres, rather than bludgeon with odd times and black metal.” – Metal Injection